These people are still labeled as "heterosexual" even though no such activity is taking place in their marriages. This belief had cost him years of his life lived in a way that did not satisfy him. Such clients often are in committed relationships with their wives, are fathers, and are members of a religion that labels same-sex attraction, especially if acted upon, as sin. It is truly sad. All I'm saying is that the APA doesn't say that. I was suffering from extreme gender insecurity and a serious case of unmet needs for male love, affirmation, affection and approval in the formative years. 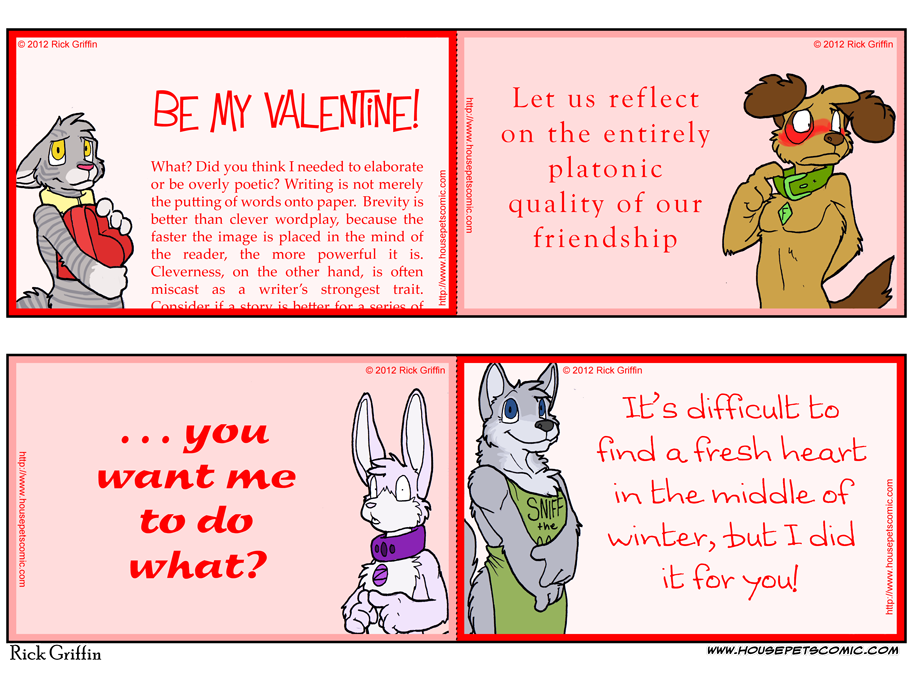 They are then also faced with some of the same dilemmas about how to deal with their unfulfilled desires.

I do believe that if religion apologizes--or when they do--there won't be any homosexuals who don't want to be gay. I warn them that if they choose to stay in the closet and get married, over time their sexual orientation will continue evolving and the coming-out process will move to the acceptance stage, making it more of a struggle to keep a heterosexual life going. And, these men are very happy in their authenticity. 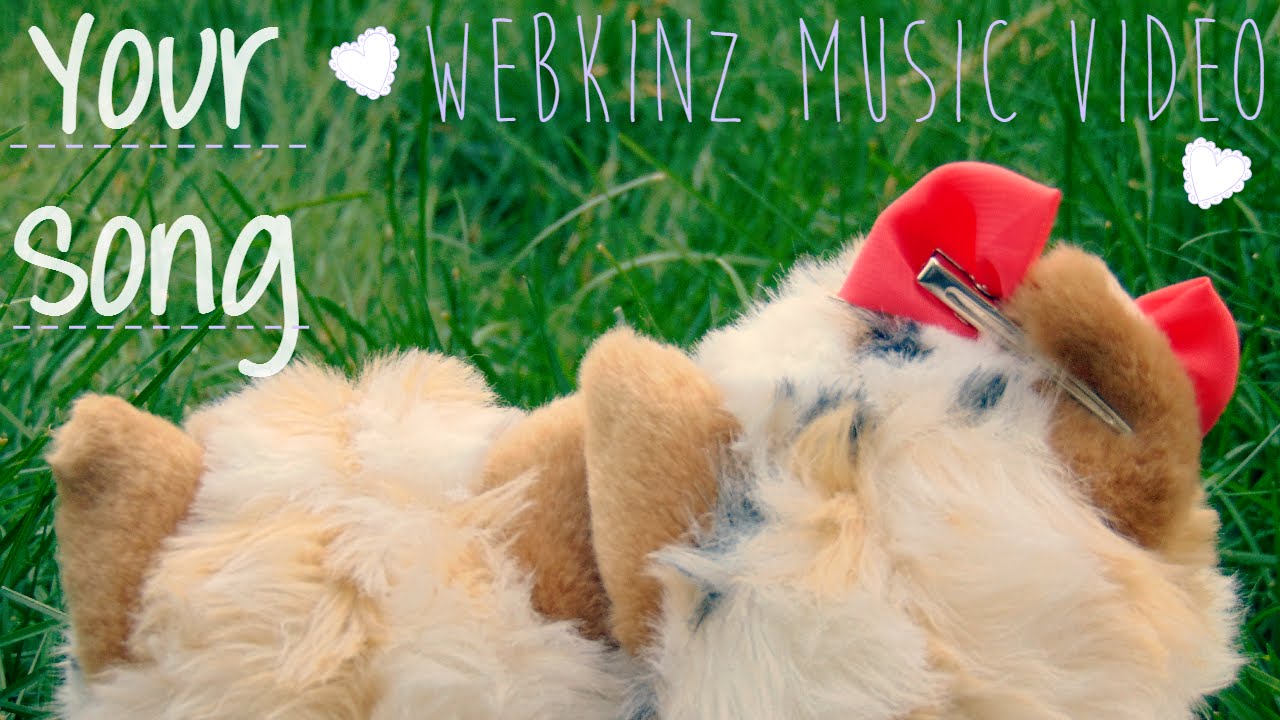 For example, gay men in the Mormon faith are in moral conflict. 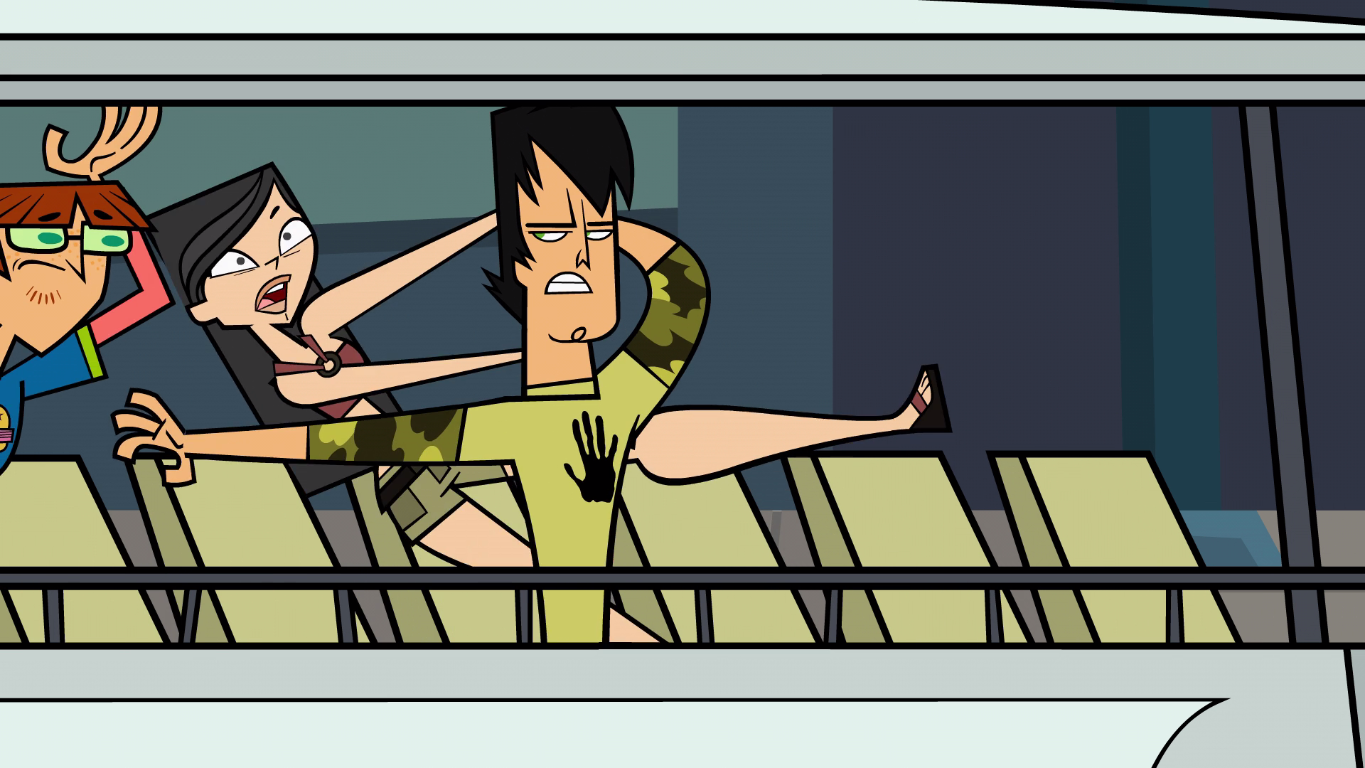 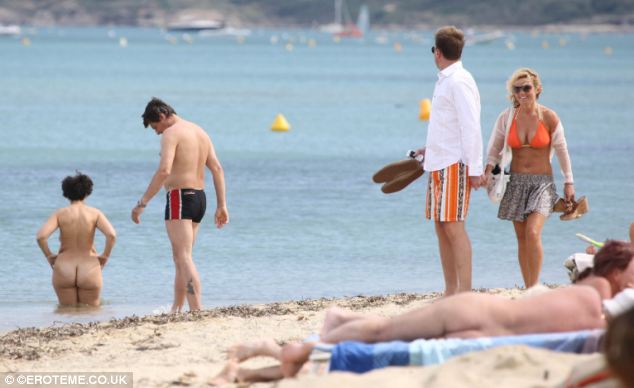